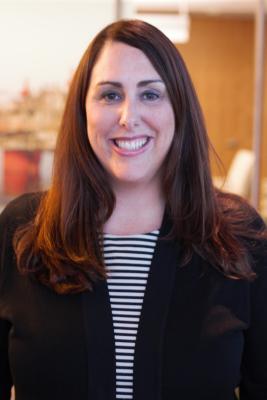 At the end of October, the Alzheimer’s Association hosted the inaugural State Dementia Services Coordinator (DSC) Summit in Washington, D.C., taking the next step in our ongoing efforts to work with state policymakers to improve the lives of those impacted by Alzheimer’s and all other dementia. This event brought together state agency officials from 26 states and the District of Columbia to collaborate, share their experiences and discuss solutions to help the 6 million Americans living with Alzheimer’s and their families.

State governments are essential to addressing the growing Alzheimer’s and dementia public health crisis. The Alzheimer’s Association and AIM are working with state policymakers to effectively implement policies to reduce the long-term impact of the disease on state budgets and improve the lives of everyone impacted by dementia.

A coordinated response across divisions and agencies within state government will strengthen their ability to address the Alzheimer’s and dementia crisis. Dementia services coordinators are state agency officials who have dementia as a core focus of their job responsibilities and who lead efforts to ensure there is a statewide response to Alzheimer’s by supporting the implementation of dementia-specific policies.

We were proud to host the first annual State Dementia Services Coordinator Summit and bring together these officials from across the country who share our commitment to helping people impacted by Alzheimer’s and all other dementia. We will continue working with these officials and other policymakers to address the dementia crisis and ensure there is a coordinated response to Alzheimer’s in every state.

Learn more about how the Alzheimer’s Association and AIM are advancing policies that improve the lives of those living with Alzheimer’s and dementia in states throughout the country.