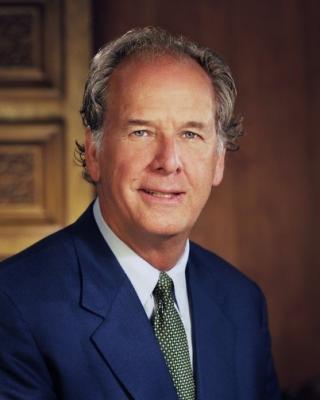 Robert (Bob) Thomas is the co-owner of Senior Star, based in Tulsa, Oklahoma, which owns and operates over 2000 senior living residencies in 13 retirement communities located across six states offering independent living, assisted living, memory support and nursing care. He has been in business with his twin brother, William (Bill), for 38 years.

Mr. Thomas and his wife Jill are very active civically in the Tulsa, Oklahoma community where they reside. Nationally, Mr. Thomas is a former member of the Alzheimer’s Association National Board of directors; his service there ended full term in 2009. He is one of the founding board members of AIM, and serves as its treasurer. He also serves on the executive board of the American Seniors Housing Association (ASHA).